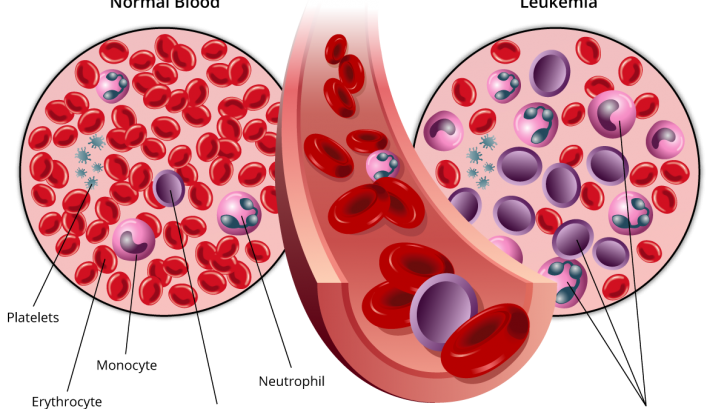 Treatment According To Ayurveda

In allopathy chemotherapy, radiation or surgery is done, in these therapies immature cells are destroyed which destroys mature cells as well. Which causes a bundle of side effects in the body like- Hair fall, indigestion, skin rashes, stress Besides these side effects reoccurrence of disease is a major fear. In the last stage, Allopathy doctors have no solution. Fear of reoccurrence cause severe depression, which further increases the formation of immature cells and the cycle go on.

Ayurvedic Treatment Is Based On Three Factors –

In Ayurveda treatment is given to increase immunity which will help mature cells to fight against cancerous cells. If we change lifestyle then the formation of immature cells will reduce or it may stop.

The ayurvedic treatment takes time of approximately 6 months – 1 year to stop the formation of immature cells.

Immunomodulator and treatment of doshas work at the DNA level.

Change in lifestyle-According to Ayurveda we should change our lifestyle.

In ancient times people used organic food, which reduces the risk of cancer.

Earlier, Nights were for sleep and days were for work, but now due to science this has been a not at all followed.

The change in this lifestyle inorganic food, late-night work, improper meals has imbalanced the doshas.

Use organic food– Inorganic food or pesticide insecticide laden food is one of the main cause of cancer. Junk food is toxic for the body, but what about pesticides we are taking through food, these are more toxic than junk food. It lowers our immune system to fight against diseases and increases cell growth.

In Ayurveda ras- Rasayana treatment is mentioned. It boosts one’s immunity. It helps the body to fight against immature cells & stops the uncontrolled division of cells. Many rasayanas are prescribed in Cancer

Treatment according to doshas

In Ayurveda, three disease-causing doshas are mentioned (vata, pitta, Kapha). When these doshas are imbalanced they cause diseases. According to symptoms doshas are treated. In ALL mostly tridoshas and vatapitta are imbalanced. We have to balance the doshas and make the digestive fire to work again.

Ayurvedic treatment for ALL works at the cell level. It cures diseases caused by any factors but the patient has to come at an early stage. Generally patient comes after having his hand at all Allopathy treatments & at that stage, it becomes difficult to treat sometimes, as we all know the side effect of chemo and radio are so much that the immunity of our cells is reduced to zero. So, a patient should explore all options before starting his Allopathic treatment.

These are used according to symptoms.

It helps to maintain mental and physical balance and reduces stress.

It is the best way of detoxification. In panchakarma, doshas are expelled out from the body.