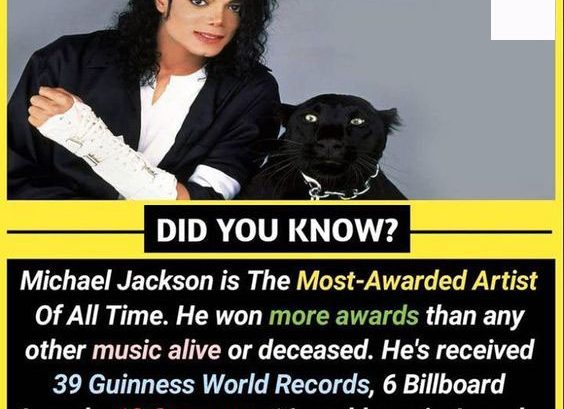 Allopathic system of medicine is so advanced & researched that they have developed a treatment for each and every disease. Most of the diseases have been treated with chemicals, which have side effects on Liver, Kidneys, Pancreas & other body systems.

Kidney failure cases are on a rise all around the globe and modern medicine doesn’t have a single medicine to control the progression or to reverse the disease. No doubt, technology has been implemented to filter the blood through dialysis which can help a kidney patient to sustain life for a few years without a transplant.

The transplant has its modalities. First is donor, secondly, life after transplant is quite indefinite. 20 % success ratio makes it more horrifying. Patients who think money and power can save their life then that’s not possible. Michael Jackson is one of the biggest examples. he used to wear gloves, He has 12 doctors team for taking care of his Health.

These doctors used to take care of his body’s health from head to toe. He used to take food after it passes the test in the lab. He has 15 fitness trainers as well to keep him fit. He had plastic surgery done to look like white people. He wanted to live for 150 years. He used to sleep on the best bed. He has hired people and used to pay them money so as if his kidney, liver or any system fails he can get that organ transplanted. He thought that his money can get him healthy, but he was very much away from nature, he used to take a lot of Allopathic drugs Medicine which caused a lot of side effects to him.

Which became later on the reason for his early death? All this would not stop him die at the age of 50 years. So, this was an eye-opener for all western world who use to advocate English medicine first, but now people have started believing in the Natural system of Medicine ie. Ayurveda. For 4 years all Nobel Laureates have studied one or the other law of Ayurveda.

Ayurveda now is being researched in the western world for its wonderful effect on all organs organ systems as a whole. In Ayurveda, there are few herbs and herbs-metallic preparations which are very useful in treating and curing Kidney failure. Ayurvedic literature tells us about how to stop the progression of kidney disease and also, how to reverse kidney failure as well. Ayurvedic treatment for kidney failure is popular in the world as we have successfully treated many cases of kidney failure.

Ayurvedic Approach to treating kidney failure is more scientific and robust which helps to lower Creatinine and keep kidneys healthy. Advance Ayurveda doesn’t recommend any dietary changes and even tell our patient to drink more fluids, as you would have more urine output with our Medications. More Urine output will clear up built-up toxins like Urea & Creatinine, thus lowering Urea & creatinine in the blood. Kidney’s basic work is to make Urine when it starts coming it shows improvement. 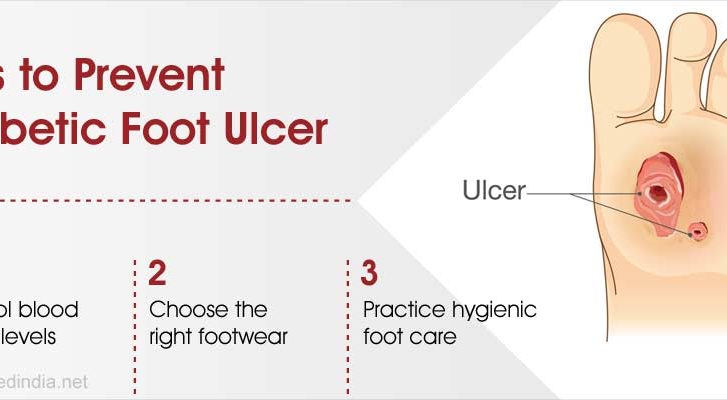 Diabetes is a major problem these days. A sedentary lifestyle is the main cause of diabetes. Diabetes may cause a bundle of complications like diabetic foot ulcers. The diabetic foot ulcer can be considered as Dushta Vrana in Ayurveda. In our ayurvedic treatment for diabetes, we do manage to prevent diabetic foot as well.

According to Ayurveda diabetic foot can be treated by the following ways:

Note- These ayurvedic products can be purchased online easily after consulting at Dr. Aggarwals Ayurvedic Panchakarma and Research Center (Ayurveda24).

According to Ayurveda, diet and lifestyle play a very important role to prevent diabetic foot.

It will help improve blood circulation and oxygen flow to legs and feet.

Shed the excess weight to keep your cholesterol and blood glucose levels under control.

Take Care of Your Feet:

Use some medicines along with panchakarma treatment for the management of diabetic foot.

Call Now Button
×
Get In Touch